How much did you pay for your job? 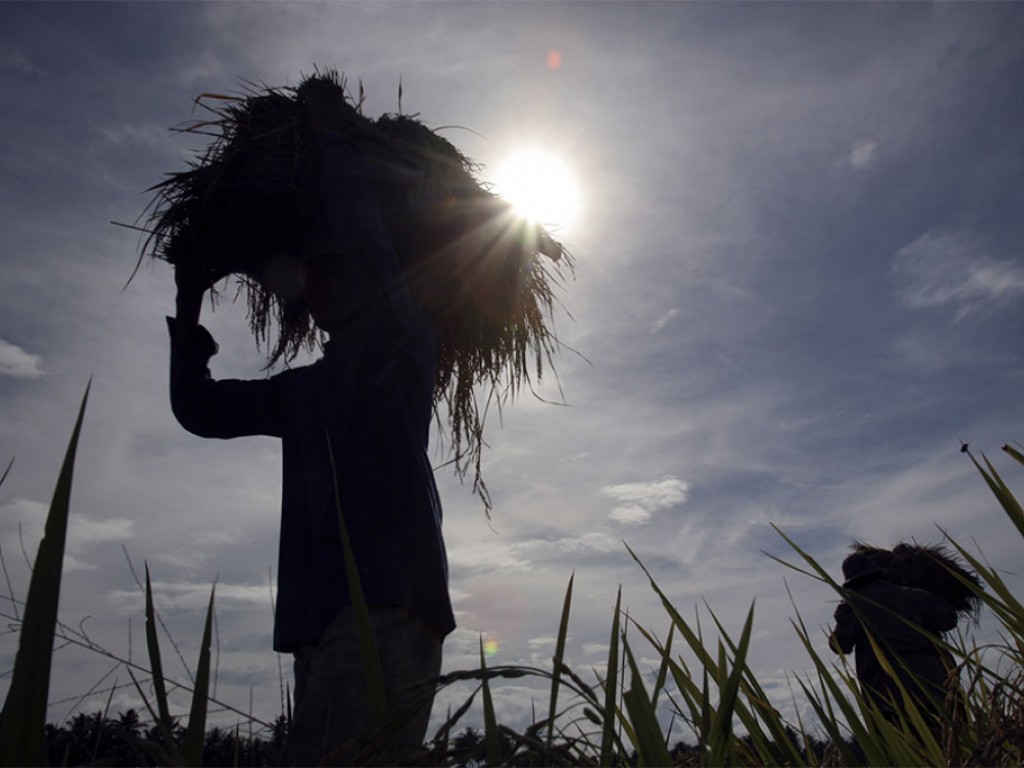 How much did you pay for your job?  One months’ salary, two, three…?

It seems like a strange question to ask – especially when the job in question is a low skilled, low paid position with few benefits and entitlements.

And yet, for many migrant workers, it is a question that is all too common when it comes to finding and accepting a job overseas.

According to the latest World Migration Report, there are more migrants now than anytime in recorded history.

This includes more than 160 million people who have moved across national borders in search of better employment opportunities – with many finding jobs that are linked to global supply chains.

And while most migrant workers have positive migration experiences, it is a sad reality that migrants can be more vulnerable to exploitation.

Their vulnerability is often exacerbated by the prevalent international recruitment model, which is fragmented, non-transparent and mostly operates under the assumption that it is the worker’s responsibility to cover the cost of their recruitment and migration.

This model can push migrant workers into precarious situations, including in extreme cases, situations of forced labour, human trafficking or modern slavery.

For example, IOM has found evidence of migrant workers paying up to one years’ salary for their jobs.

In many cases, migrant workers have no choice but to take out loans – often with high interest rates – to cover these fees and costs.

In practice, this can lead to workers beginning work at the country of destination, but not receiving a wage (or full wage) for many months or even years.

In some cases, workers’ passports are taken away as a form of collateral as they pay off their debt.

It is important to note that workers often pay much more than the true cost of recruitment.

This is because workers often have little bargaining power and can find themselves at the mercy of unscrupulous recruitment agencies and/or other intermediaries.

Despite the job being unsuitable, it is often very difficult for workers to leave as they are burdened with debt from the recruitment process.

While this model is undoubtedly bad for migrant workers, it also doesn’t serve the interests of the companies and industries that employ migrant workers – either directly or indirectly.

This model exposes companies to reputational and legal risks, as well as undermines their ability to carry out their business in a consistent and productive manner.

Encouragingly, there is a growing recognition by all players – including many upstanding recruiters -  that the current international recruitment model needs to change so that it is fair for all involved.

In particular, pressure is coming from governments in the form of new transparency legislation, as well as from the companies and brands themselves who have signed up to a range of industry-led initiatives.

These include the Responsible Business Alliance, Consumer Goods Forum and the Leadership Group for Responsible Recruitment, which all promote the elimination of recruitment fees and costs to workers.

The International Recruitment Integrity System (IRIS), which is a global multi-stakeholder initiative of IOM, is also designed to promote ethical international recruitment.

IRIS works by defining and setting a benchmark for ethical international recruitment – the IRIS Standard – as well as establishing a voluntary certification system for ethical recruiters.

While there is no silver bullet for eradicating forced labour or modern slavery, changing the way international recruitment works is essential if we are to better protect the rights of migrant workers.

Our goal should be that when someone asks a migrant worker how much they paid for their job, their answer should always be nothing.